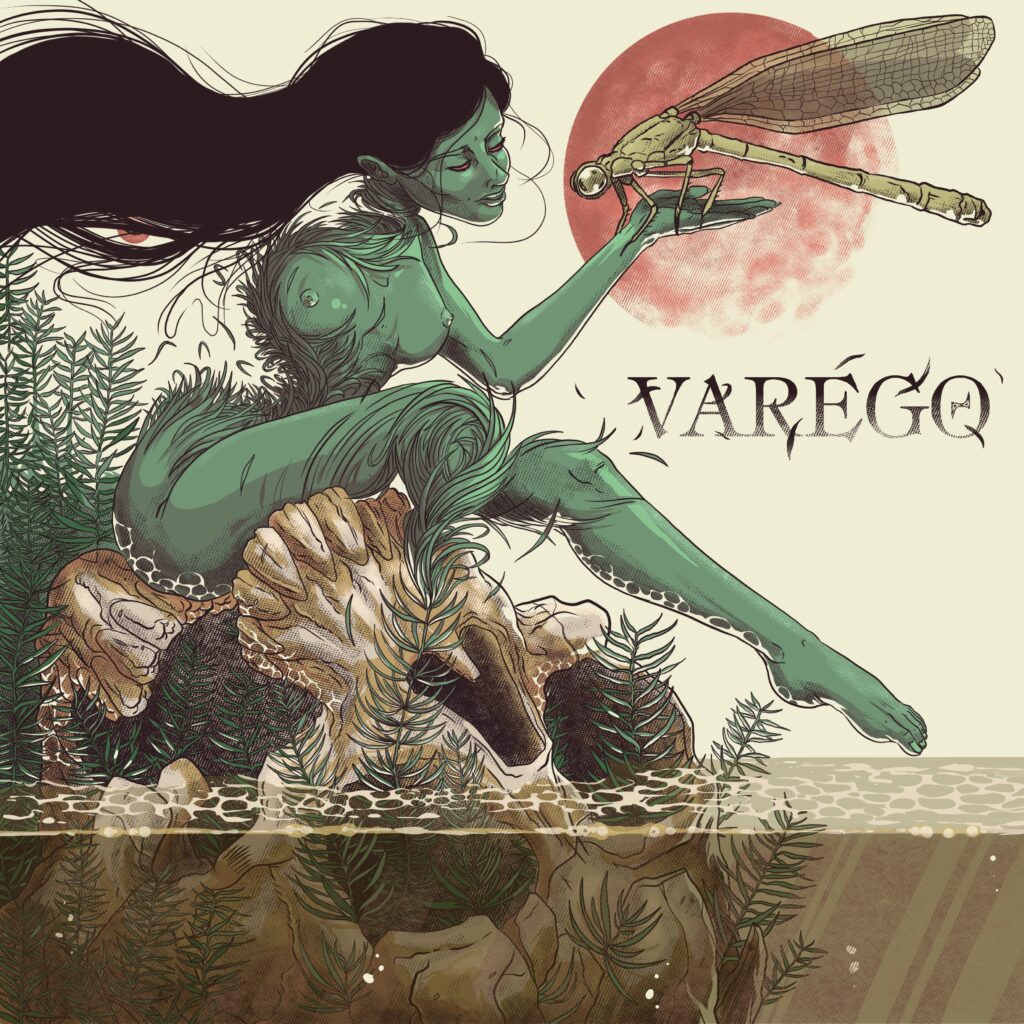 Formed in Arenzano (Genoa, Italy) in 2009, VAREGO coagulate members with a long militancy in the underground scene. The band owes its name to a local plant, the characteristics of which are either curative or poisonous depending on the intent with which it is used.

With a matrix stylistically rooted in the sound of bands such as Mastodon, Alice In Chains, Voivod and Neurosis, the group has been able to find a very personal imprint over time, which reaches its apotheosis in the new work, symbol of the end of a cycle and the beginning of a new phase.

Originally a quintet, VAREGO in their first album Tumultum (2012, Argonauta Records) experience the wild impact of their inner chaos, well evidenced by the American producer Billy Anderson (Melvins, Mr. Bungle, Sleep) who offers his touch to the mixing and mastering.
The next EP Blindness Of The Sun (2013, Argonauta Records) sees the featuring of prestigious artists such as Jarboe (Swans) in the song Of Drowning Stars and of the free jazz musician Giovanni Sansone (Casino Royale, La Crus) in The Flight Of The I, defined by the specialized press as “a mixture between Miles Davis and the Eyehategod”.

September 2015 saw the release of “Phantasma”, taken from the new album Epoch (2016, Argonauta Records), produced again in collaboration with Billy Anderson. Epoch sees a change of line-up with the departure of Marco Red Damonte. The artwork has been created by the talented illustrator Marco Castagnetto. Here the sound of the band becomes even more peculiar, full of sludge, noise rock and progressive references.

In 2018 VAREGO took part in the triple-cd tribute to Death SS Terror Tales-A Tribute to Death SS (Black Widow Records), offering an incredible version of “Cursed Mama”. In this occasion they meet the producer Mattia Cominotto (Meganoidi, Tre Allegri Ragazzi Morti) of the Greenfog Studio, Genoa, with whom an important collaboration will start.

Therefore Mattia himself will give his touch to the mixing and mastering of the excellent album I, Prophetic (2019, Argonauta Records), a cinematic journey that creates a new hallucinating sound. After this album the guitarist Gerolamo Lucisano leaves the band.

VAREGO, now a trio, find a new fresh energy and their matrix get even more cohesive. The sound becomes more powerful, an exanthema with grunge echoes, stoner rock riffs, post metal and prog rock nuances, that pushes the evolution of the group one step further and finds its expression in the upcoming album Varego. It’s the manifest result of a creative peak and, in the meantime, a point of arrival and a new start.

Recorded in few days with a live approach at Greenfog Sudio with Mattia Cominotto who also worked at the mixing and mastering, the album preserves the strength of the wildness and the organicity of the songwriting, leading to a new maturity.

Like the coal reveals the diamond over time, in this new record VAREGO know how to refine their visceral instinct, transforming it into a definite and incisive force. Their poisonous properties have become the exacerbated healing balm to the discomfort of today’s world.

With songs such as “Tunnel”, “Limbo”, “Needles” and “Raptus” the record incorporates the malaise of our days by offering an aggressive and hypnotic cure. It will not be a homeopathic medicine, but a tsunami able to invest, shake and regurgitate the toxins of our sick reality. Sorry if it isn’t much… 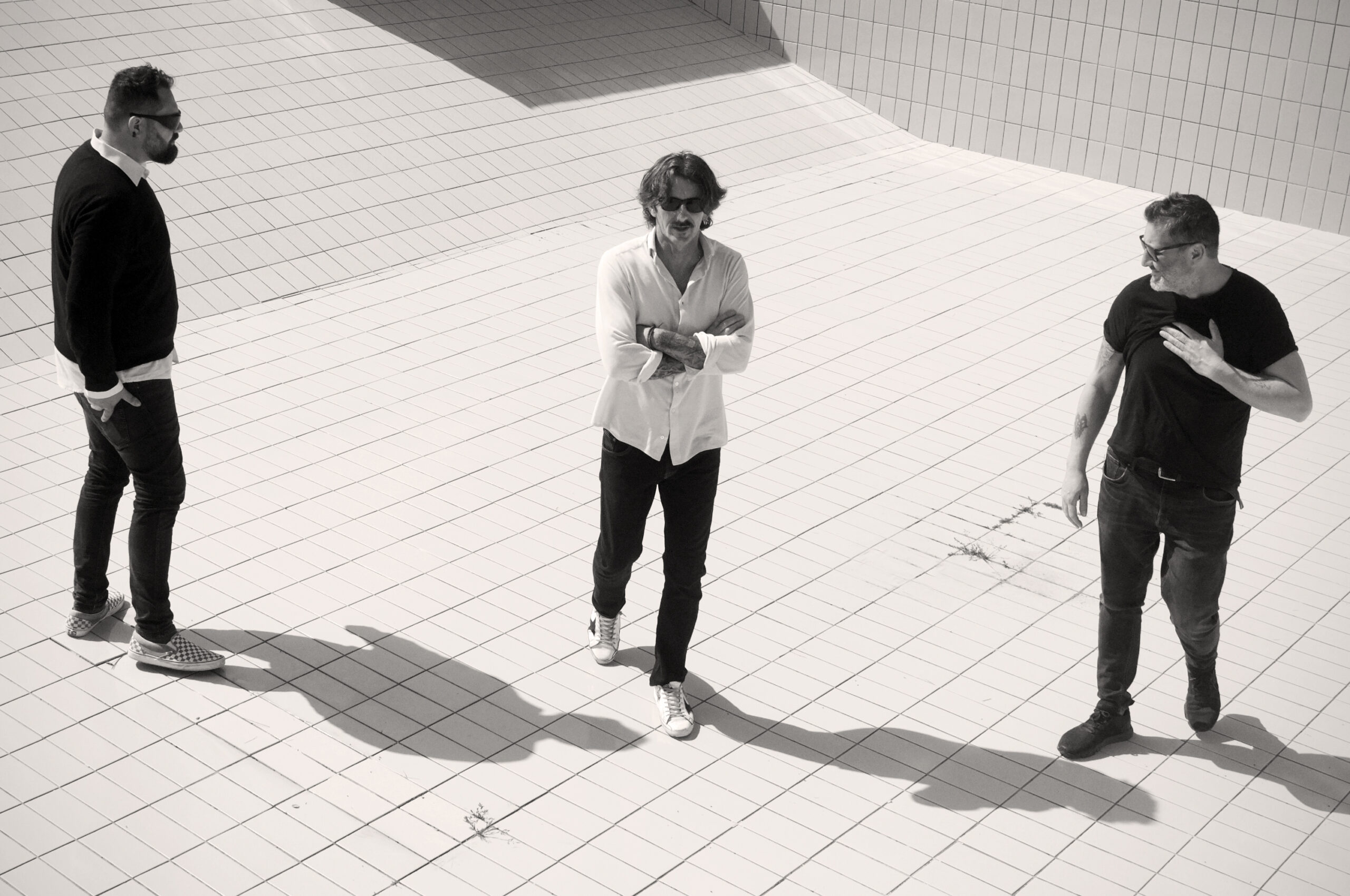 Listen to VAREGO on SPOTIFY

This website uses cookies to improve your experience while you navigate through the website. Out of these, the cookies that are categorized as necessary are stored on your browser as they are essential for the working of basic functionalities of the website. We also use third-party cookies that help us analyze and understand how you use this website. These cookies will be stored in your browser only with your consent. You also have the option to opt-out of these cookies. But opting out of some of these cookies may affect your browsing experience.
Necessary Always Enabled
Necessary cookies are absolutely essential for the website to function properly. This category only includes cookies that ensures basic functionalities and security features of the website. These cookies do not store any personal information.
Non-necessary
Any cookies that may not be particularly necessary for the website to function and is used specifically to collect user personal data via analytics, ads, other embedded contents are termed as non-necessary cookies. It is mandatory to procure user consent prior to running these cookies on your website.
SAVE & ACCEPT